Mariah Carey’s Legs Are Worth More than David Beckham’s

(and other useless insurance facts)
by Hollie McAfee

Many Americans like to find a way to celebrate each day, and insurance marketers are no different. I look forward to June 28th every year, to acknowledge Insurance Awareness Day. In researching the history of the day, I pretty much came up with nothing. My favorite explanation was, “Insurance Awareness Day exists to remind you that things go wrong, and that generally, it’s a good idea to have a back up plan.” It was interesting that this site had a big, smiling picture of Flo from Progressive on the side bar.

Our Sherman office is really getting into the holiday spirit, and shared free cookies with their customers. Carol, the manager of the branch, sent out some fun facts about celebrities insuring parts of their bodies for crazy amounts of money. So, we decided to share them with you. 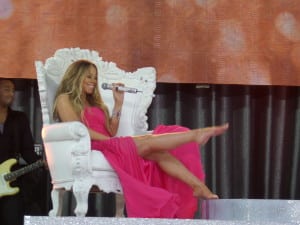 Mariah Carey’s legs are insured for $1 billion. Billion. Not Million. Billion, with a “B.” She did this after she became the face for Gillette’s “Legs of a Goddess” Campaign in 2006. That must have been some ad contract! 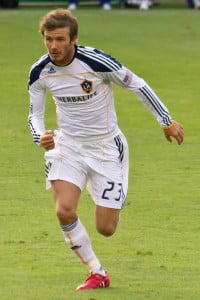 David Beckham, who actually makes a living kicking a soccer ball with his legs, only has them insured for $70 million. I guess he needs to promote a razor in order have more value placed on his legs. 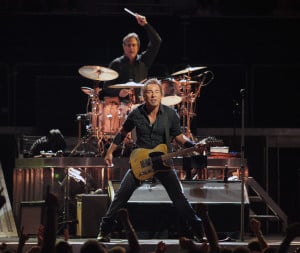 Bruce Springsteen’s voice is insured for $6 million, in case he ever loses it and can’t sing anymore. Personally, I think buying insurance for this is a smart move, since his voice has sounded like it was going to give out for decades now. 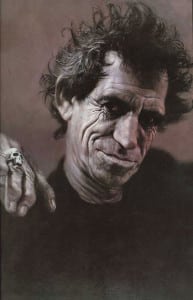