Maine is the Cheapest State for Buying Car Insurance 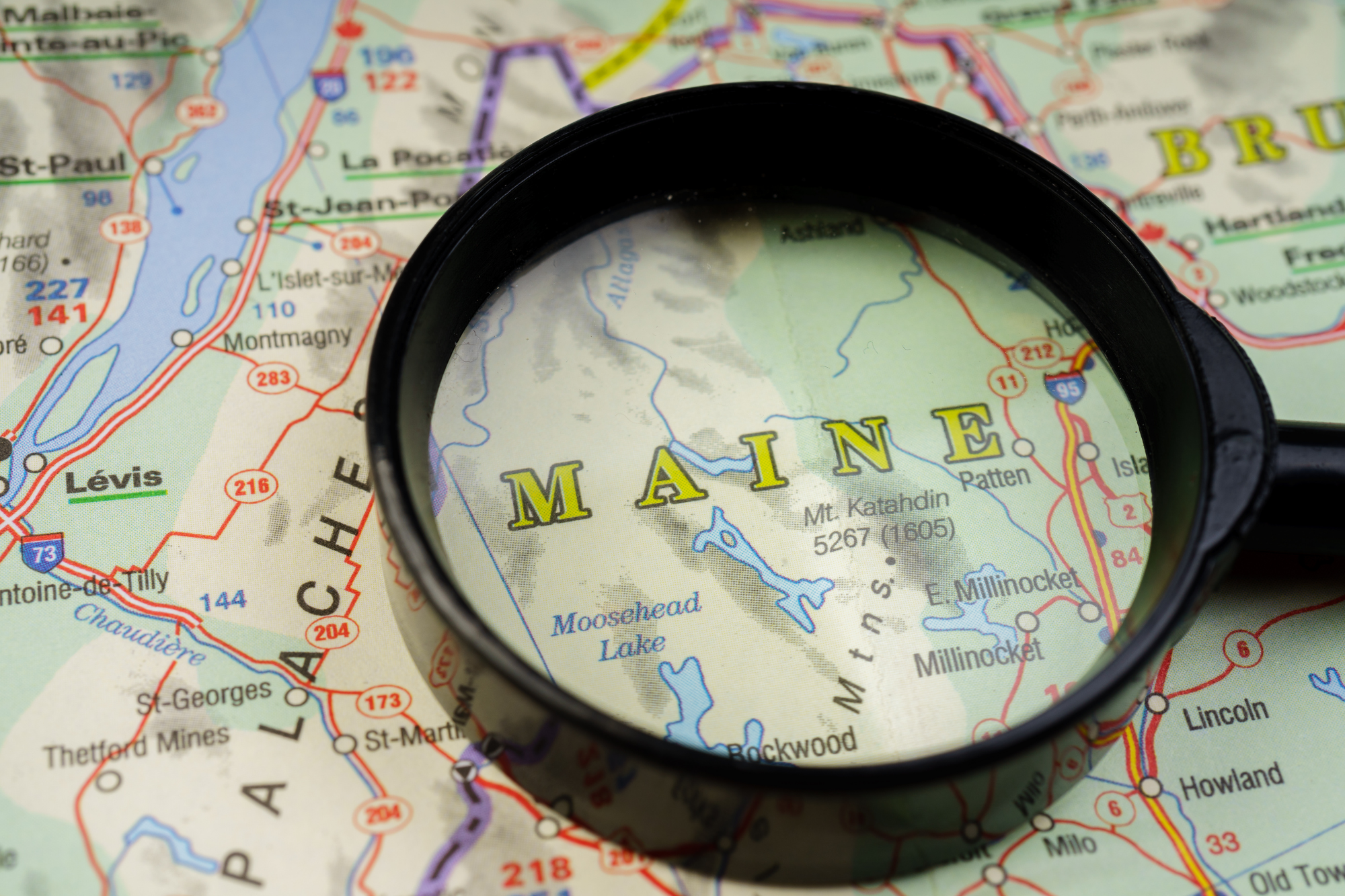 In a recent CarInsurance.com article, rates were compared across the country. It was found that Maine has the cheapest car insurance rates. The average cost for full coverage for a car across the U.S. was $1,758. In Maine, the average was $993. The highest rates in the country were in Michigan, at a whopping $6,329 for an identical policy.

Rating territories used by auto insurers make the difference. The companies study the claims records in each zip code across the country. The territories with lower claims receive lower premiums. Since rural areas have fewer drivers on the road, accidents occur much less often. Maine ranks 38th in the nation for population density.

Also, there’s a definite advantage in Maine to buying insurance from an Independent Insurance Agency. With over 30 auto insurance carriers in the state, independent agencies have many options available and can find you the lowest price. “Thanks to a competitive market, Maine consumers are paying less for auto insurance than consumers in nearly every other state,” Insurance Superintendent Eric Cioppa stated in a recent article.

Another interesting note in the CarInsurance.com article was that Maine has very low uninsured motorist rates, because the state’s drivers tend to obey the law to carry insurance on their vehicles. Only 4.5% of drivers did not have coverage. This lowers the risk for everyone in the market, therefore lowering premiums.

Maine is definitely “The Way Life Should Be” when it comes to car insurance.