“Yours is a Harsh and Inhospitable Land” 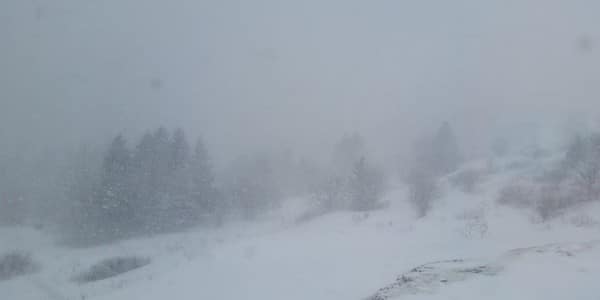 I have a Facebook friend who lives in Missouri, and when she posted a status about cold temperatures in her area, I reminded her how cold it is here. She responded with the observation, “Yours is a harsh and inhospitable land.” So very true!

The Maine Winter of 2014/2015 is likely to be remembered for a while. I have always subscribed to the theory that sub zero temperatures mean “it’s too cold to snow,” but this year has changed my mind. We’ve been pummeled by repeated snowstorms and dangerous wind chills.

Winters are always comparatively harsh in Maine, it’s just a matter of HOW harsh. This fall, the Farmer’s Almanac predicted a colder than usual winter, but with less snow. It was half right.

On a warmer note, the record high for March in Caribou was 75 degrees on March 21, 2012. Here’s hoping for another nice day like that one! But, let’s also hope some of this snow melts gradually before then.

Speaking of which, did you know that flooding is not covered by your homeowners policy? You would need a separate flood policy, and they take 30 days to become effective, so start shopping now!

I believe that the recent Boston Globe article  about winter in Caribou captures our Maine spirit well! It is certainly a harsh, but perhaps not so inhospitable land. We know how to enjoy ourselves in conditions that most people would not voluntarily endure. (It’s also not too late to insure your snowmobile!)

Enjoy the rest of winter!